Hard to take pictures of black cows but this is our bull, some of the cows and lots of calves 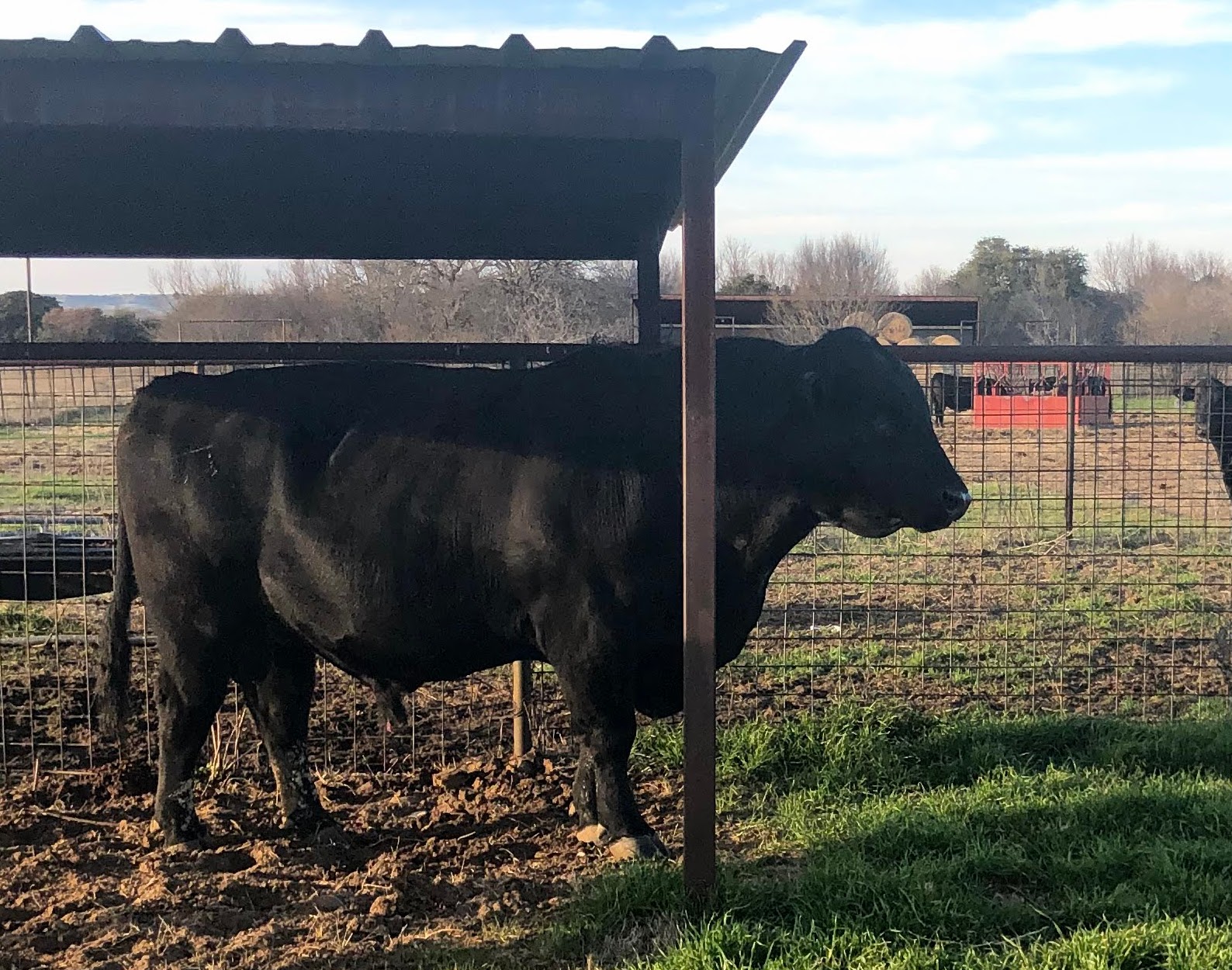 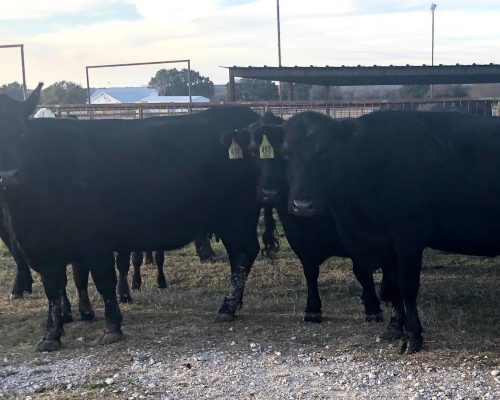 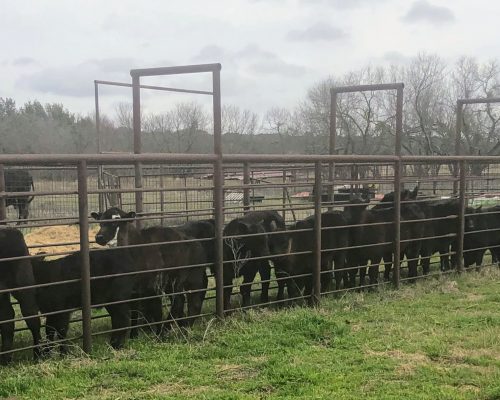 For you history buffs, here's some cool info about the Ranch

right outside Brownwood, Texas. In 1853, Brown County was originally part of Travis County. The ranch was included in 2,951.66 acres that was granted to James Wilson Henderson and William Robinson Baker by the Governor of Texas in May of 1853. Henderson was a lawyer born in Tennessee and came to Harris, County, Texas in 1836 right after the Texas Revolution. He was a member of the Texas House of Representatives, a Confederate soldier and in November of 1853, he became Governor of Texas.  William Robinson Baker came to Texas in 1837. He was a state Senator and Mayor of Houston. We are always in the process of doing further research pertaining to the Ranch.

My Dad was born and raised in Grosvenor

in Brown County Texas.  His family has been in this county since the 1880’s. After World War Two, he moved to West Texas to work in the oilfield and there he met and married my Mom, a misplaced Okie.  He always wanted to come back to Brown County and in 1962, he and Mom bought the Ranch outside of Brownwood.  The ranch has been through many changes over the years. In the beginning it was mainly a farming operation.  They raised peanuts, coastal hay and cattle. During the 1980’s they raised quarter horses. They built the arena and barn and held ropings on the weekends. Today the concentration is mostly on cattle and hay production.

My mom named the Ranch

and designed the chain logo for it. The chain has 7 links which represent her and my Dad and their five children. Mom said our family is like the chain. It takes all seven links to make up the chain, and without one link it won’t be as strong.  The family members who live on the ranch at this time represent four generations.  Since 1962, there has always been a member of the family working or living on the ranch.  Our goal is to continue with this tradition.

This website is dedicated with love to my parents